Dragonball Evolution (2009) is a movie that in 84 minutes ruined the chance of non-anime viewers to finally start watching Dragonball. Similarly, if I told a non-anime viewer to watch Netflix-produced Death Note, they would laugh at my face after watching.Many of the source material’s storyline has been altered for this American version. The following review is SPOILER-FREE.

1. Terrible wastage of Willem Dafoe as Ryuk, the Death God. One of the best characters in the anime is reduced to a funny looking demonic beast. Dafoe would’ve looked and sounded more creepier without the getup but this was one change the screenwriters couldn’t make.

2. No depth. Whereas the show had only 37 episodes it still took time to expand upon the main character, Light’s, transition to criminal killer. Here, after like 20 minutes into the movie, he has discovered his purpose with the Death Note. This film would’ve been way better off as a mini-series with at least 16 episodes, even with these literary changes.

3. The predictability. Though the finale is a bit unpredictable, the deaths show no creativity, and the first hour is extremely foreseeable and boring. I wouldn’t be surprised if majority of viewers turned off the film 30 minutes into it.

1. The second half is slightly better than the first.

2. Lakeith Stanfield’s acting as L is the best aspect of this feature. He overshadowed the rest of the cast immensely. To end with, watch the original anime even if you aren’t into it, if you want a change of opinion of Death Note. This script just tried to do too little with too much. Again, a mini-series would’ve been amazing. something like a supernatural version of Harper’s Island. 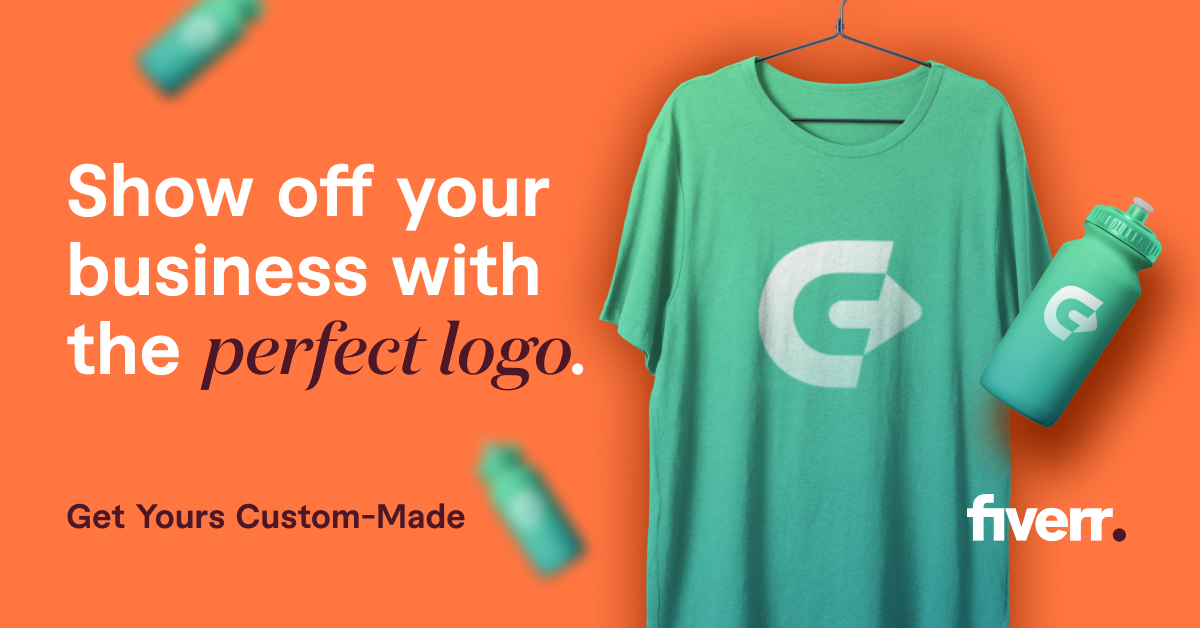