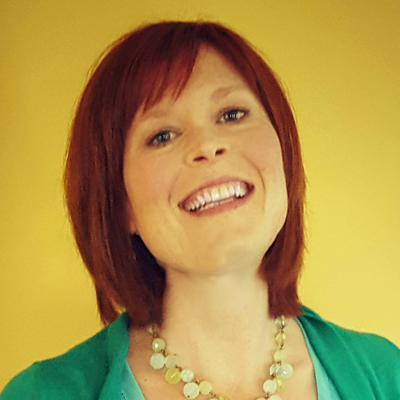 Jessica Bayliss is not only our first author to be take part in the Q&A session for this month of Halloween, but also the foremost female writer to be interviewed on Literary Retreat. To know more about her and her bibliography please read the interview below.

1. Jessica, it’s wonderful to have you with us for this Q&A. Please tell us about your humble beginnings as an author.

Thank you so much for having me, Nisar! You use very good wording there, because my beginnings as an author were definitely humble (and I have a ways to go!). Writing definitely started as a hobby for me. It was part random and part a-long-time-coming.

I’ve always loved reading, and I have written a bit here and there over the years; so, in that sense, it was something I’ve always wanted to do. I also always have ideas running through my brain, so the fuel is there. But my writing wasn’t ever serious until about 7 years ago.

Let me back up a bit. Technically, I started my first book in 2002, which was my only serious foray into writing prior to 2010, but I only got about 50 pages in when I started graduate school. I totally forgot about it because—well, graduate school. Then, in 2010, I had recently gotten my first grown-up job after completing my degree, and I was in a bit of a rut, and I literally asked myself: What else can I do? I need a hobby. Maybe I’ll write a book. So, in that sense, it was totally random.

I remembered the manuscript I started in 2002. I found it on my computer (back up everything!), and I read what I had, got rid of a bunch, then got to work. A year or so later, I’d finished my first book. I didn’t even tell anyone—except my mom and husband—until that point because it seemed so random, but I LOVED it so much. Before I finished that book, I already had ideas for more, so I was hooked. 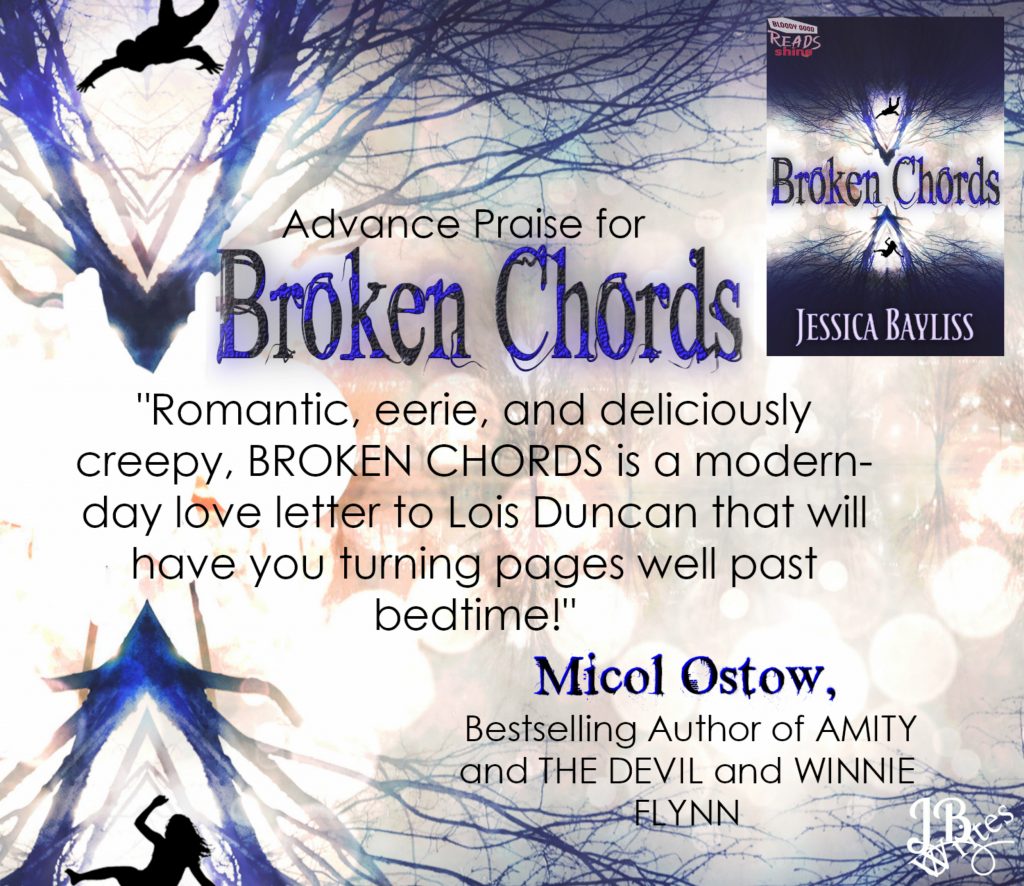 2. I read on your Goodreads page that you have a PhD in Clinical Psychology. Has this degree aided in your writing endeavors in any way?

Though I’d never advise folks to get a psychology PHD as the path to a writing career (it takes SO long and can be SO expensive), I definitely think it was the best training a writer can have. First off, psychologists are experts in people. I literally spent a decade learning how to conceptualize human thinking, emotions, behavior, and motivation from multiple models. This has definitely been useful for character conceptualization. In fact, I give a workshop on character and plot development using the Cognitive Behavioral Model. I just taught a version of that at a RWA conference in September and I have a three-session intensive people can sign up for on my website.

Therapy is only part of what I do, but it’s also very helpful. What is therapy? Not only do I get to do something very fulfilling, but I get to spend hours each week listening to people talk, how they talk, how they think, and what motivates them. Every day I’m in a writing workshop when I’m in session.

The other really helpful part of my training as a psychologist is that I learned how to keep my eye on the prize when doing projects that take FOREVER. Dissertations. Theses. They’re interminable. But so is the publication process. You can start a book today, have it ready for an agent in a year, then sell it a year later, then it could still take two years to come out. So, you have to be really good at keeping up motivation in the context of delayed rewards. (I may be an expert at that now, LOL!).

3.Which was the first of your works to become popular?

None. Yet. Well, that’s not entirely true. I have stories in three anthologies that have gotten really strong feedback, and I have a stand-alone short novella out too. That’s called BREATHLESS. But my first official novel-length books have taken longer to get out there into the world. My YA horror novella, BROKEN CHORDS, is about to come out on October 9th. This year! It’s so soon! I’ve gotten a few reviews of it already, and so far, so good. But who knows what will happen when it’s in the hands of general readers. My official debut novel, TEN AFTER CLOSING, a YA thriller, comes out next spring. Fingers crossed people like them! 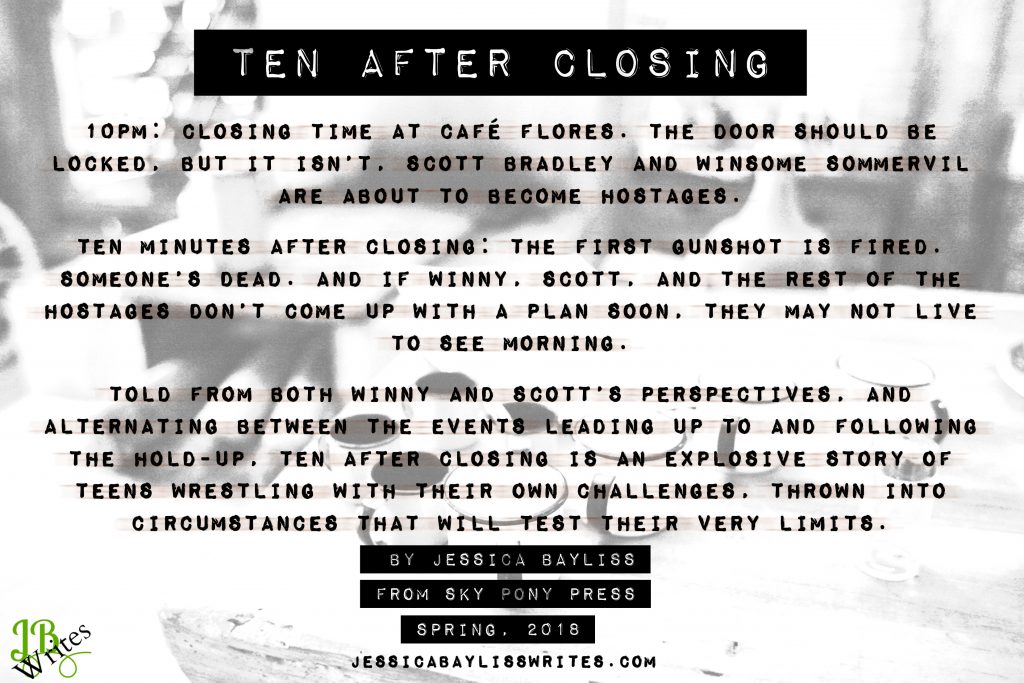 4. You write for a multitude of audiences including, but not limited to, Middle Grade and Young Adult. Which audience do you prefer to write for the most?

I love this question because technically I never meant to be a YA writer, but soon, that will be the age group for which I have the most stuff published. I spent my first several years as a writer experimenting with everything, but I’d planned to write MG and adult. That said, I had a concept for a book that focused on YA characters with a bunch of adult POVs included. But, based on feedback from an editor, I took out the adult POVs and my first YA novel was born. Then, I responded to an open call from Leap Books and wrote BROKEN CHORDS, which was specifically meant to be YA based on their requirements. I signed with my agent for my YA, so now I’m a YA writer. Funny how things happen.

But, I DO love to write YA. The readers are so diverse and there is so much you can do with YA-aged characters. I still have a special place in my heart for MG (my first book was MG), and I’ve written another one along the way. I’m hoping my agent will be up for sub’ing one of those soon. Books for adults are also so much fun. Sigh. I can’t settle down, I guess. I think, for me, more than age group, my enjoyment comes from the concepts, the emotional transformation, and thrilling plots. I’m very good at coming up with ideas that really excite me, so, as long as I keep doing that, I’ll enjoy writing for any age.

5. Tell us about your upcoming projects.

BROKEN CHORDS, my October 2017 release, is a YA horror novella about Lenny “Lenora” Ragno. She attends acoustic musical festivals with her family all year long because her dad makes stringed instruments. Lenny is a fiddle player, herself. So, at the annual Gypsy Cob Music Festival, Lenny is around the campfire with her friends, and one of them suggests everyone try astral projection. Lenny somehow catches the attention of a demon, which targets her and tears her from her body and transports her into its hellish between-world. Now the demon can rip her from her body any time it wants, and if she can’t figure out how and why, she could be trapped in its dimension forever. Of course, there’s also some romance in there. My goal was to create a truly scary story but filled with deep characters. I like to describe this book as POLTERGEIST meets INSIDIOUS at a music festival.

My official debut, TEN AFTER CLOSING, is a contemporary YA thriller. It features Scott and Winny who are both at Café Flores just after closing when armed gunmen take the place hostage. I played around with structure in this one, so it’s told from the middle out. Each scene carries the reader further into the story of what happens to Scott and Winny during their ordeal, but it also shows the reader what happened to them throughout the day before the crisis began. I loved books about hostage and kidnapping situations when I was a YA reader myself, so this was totally written for my former teen self. It’s full of deliciously tense moments, but it’s also a book about relationships, about choice, and personal responsibility. My goal is to always mesh high-concept with authentic characters and emotional transformation.

Thank you again for having me, Nisar! It was so fun chatting with you.

Jessica Bayliss is a clinical psychologist and fiction author of BROKEN CHORDS (Leap Books, October, 2017) and TEN PAST CLOSING (Sky Pony Press, spring, 2018). Her agent is Dr. Uwe Stender of Triada US Literary Agency. She is the creator of PsychWRITE, a service that offers consultation and coaching for writers along with craft workshops and webinars. Learn more about Jessica, her books, and her classes and workshops for writers, visit her on her website, her Goodreads page, or connect via social media.