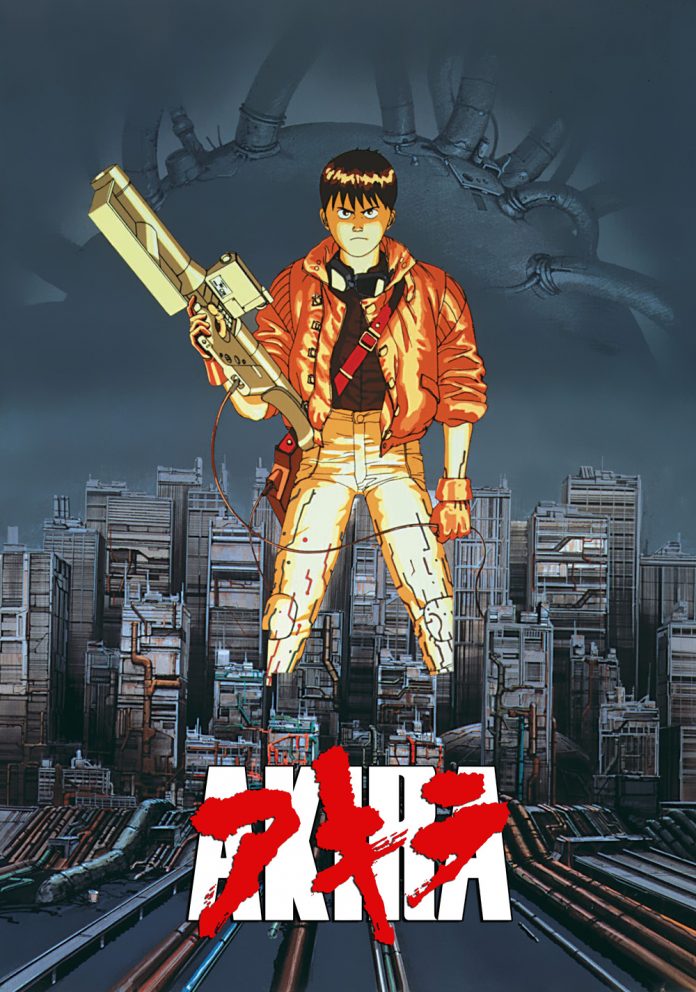 I just finished watching Akira (1988). This is a blind review meaning I haven’t read or seen any other critical analyses before sharing my own opinion.

The plot: A secret military project endangers Neo-Tokyo when it turns a biker gang member into a rampaging psychic personality that only two teenagers and a group of psychics can stop. (IMDb)

The director is Katsuhiro Otomo and the screenplay is co-written by him and Izo Hashimoto. The Japanese voice-talent includes Mitsuo Iwata, Nozumu Sasaki, etc.

I found Akira to be visually amazing. It doesn’t look like an 80s release. The attention to urban details is astonishing. At consecutive chapters it looks a lot like the Blade Runner series. You could call it the anime version of Blade Runner—aesthetically speaking.

A major problem I faced while watching the flick was its similarity  to other forms of media that I’ve already consumed. Especially, its likeness to the Hollywood showcase Chronicle (2012) and the Netflix series Stranger Things. Akira was literally a combination of these two visual artworks. Akira predates both of them so of course it doesn’t lack the authenticity factor, but I reckon that Akira would have made more of an impact on me if I’d watched it first, and then later on, Chronicle and Stranger Things.

Overall, an awesome film. The first hour was a bit slow and a tad predictable. The second half was the exact opposite; fast-paced, and unpredictable, especially in terms of its conclusion. It also incorporated one of the finest climaxes I’ve ever watched and I’m not exaggerating in any way.

It’s an intelligent feature; one of the best pictures I’ve viewed this year. I hope Hollywood doesn’t make their own version of it, as an American rendition wouldn’t be able to capture the magic of the original, and I’m certain that other viewers across the globe consider this movie a masterpiece as well—and deservedly so.