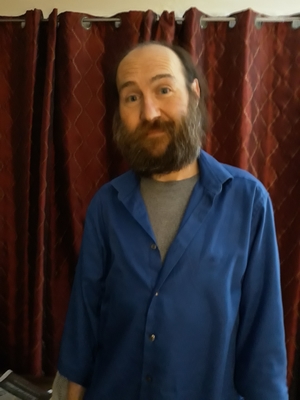 Q1. Jeff, it’s wonderful to have you with us for this Q&A. Please tell us about your humble beginnings as an author.

I think everyone goes through the same thing, numerous rejections, quite a bit of self-doubt. It becomes easier to write the longer you do it. I tried to just write one page in a notebook a day, start simple, and then once I recognized that I could do it, the words started pouring out of me onto the page.

Don’t give up. Success could be coming with your next novel. Most people, if everybody I knew, doubted I would ever have a novel published. It’s a grind. Each novel is a process. I grabbed some attention when I had three short stories published in 2005. My first novel came out in 2007 and it blew my mind that it took five years of serious writing to become published.

I enjoy hanging out with dogs. Spending as much time as possible with my own dog and stopping at an animal shelter to hang out with dogs in need of a home to keep them in good spirits. I find peace with animals. I feed rabbits carrots while sitting on my porch. They are funny to watch. When they play, sometimes they hop over each other. I’m an avid basketball fan. I love the NBA.

My next novel is coming out in June. It’s called Even Angels Go to Hell. This is the blurb from the book jacket. I feel excited about it:

A plane on its way to New Orleans is comprised of a diverse group of people. Some are tourists coming to the city for Mardi Gras. Some are locals glad to be returning home from trips elsewhere. These strangers are about to encounter something different from what they wanted. A man flying alongside them is about to inject them with a virus that will change their thinking about the world; sending them on a path to perdition. Things they thought were untenable will become necessary for their survival as desperation sets in so does the question of morality.

Meanwhile, a rugged reporter named Olson stumbles upon the story of his career. Sent to an obscure town called Megiddo where a rumor has circulated about a healer. Hopeful to get the scoop, he arrives too late. Her legacy is intact within a statue erected to honor her. Strangely, a pool has formed around it, and the healings have continued when the infirm enter the water.

Enter a world of depravity. Enter a world where you either die or someone else will have to perish. Do you believe in miracles? Salvation is worth a lot, witness the journey, and judge for yourself.

Discussion with Chad A. Clarke about his Journey as a Fiction Writer