Jinnah is an English-language 1998 biographical film directed by Pakistani film-maker Jamil Dehlavi based on a script written by him and Akbar S. Ahmed.

As the title suggests, it follows the story of Muhammad Ali Jinnah (Quaid-i-Azam) from his onset as a political leader till his timely demise.

Transform your short clips into a professionally-edited video you want to share with the world, all from your iPhone.

Order Jinnah in Dual Format – DVD and Blu-ray – by Clicking on the Cover Below:

What’s grand about this feature is that it’s simplistic with its narrative and focuses a lot on the contact between Jinnah, Nehru and Gandhi leading up to the Partition. The acting is top-notch with Richard Lintern (young Jinnah) outshining the lead role played by Sir Christopher Lee, in my opinion.

The tragic scenes and flashbacks follow an intriguing pattern and the time lapses are brilliantly maneuvered to give an acceptable pace to this epic drama – unlike many others in its category. The dialogues are poetically-written with a touch of satire and decadence.

What diminishes the greatness of this movie is the patriotism. Some purely fictitious scenes come out as hilarious, and instead of showing multiple view-points on the Partition of India we are left with the idealistic visions of the titular character. For me, any political thriller must lead to various spectator opinions on the content, but the screenplay did not allow for such freedom of expression. The direction is spot-on but the writing is flawed.

Another drawback is that the music goes out of sync with the shots multiple times. And sometimes this ruins the entirety of the sequences’ potential.

To end with, Jinnah is a masterpiece within its own genre. But its tentative screenplay has disallowed it from becoming a worldwide phenomenon. 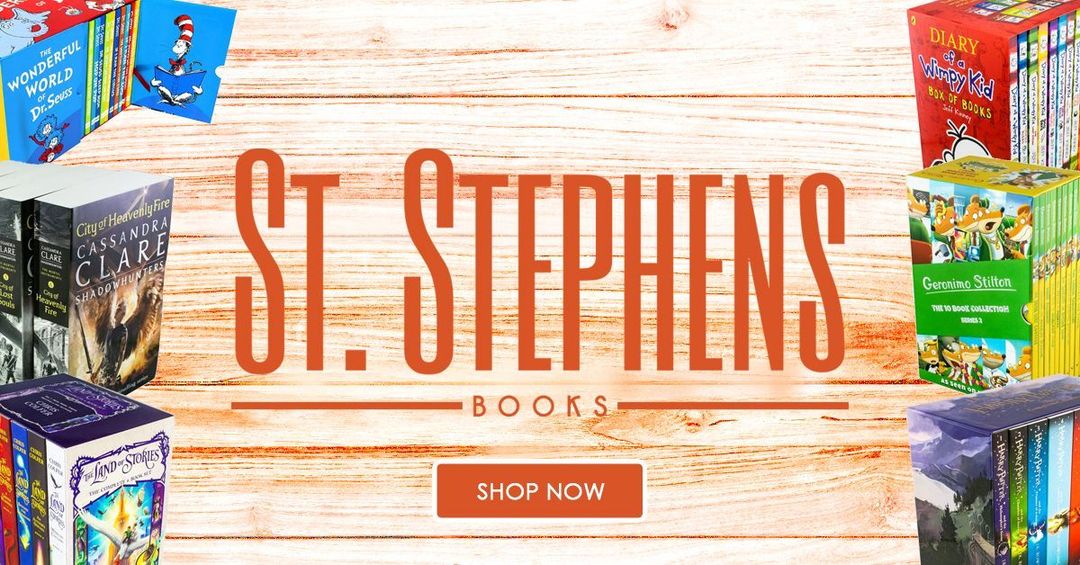