I’ve been drawn to works of non-fiction ever since watching the Netflix docu-series Wild Wild Country (2018). You can read my review of it here. Bare-faced Messiah (1987) is the posthumous biography of the founder of Scientology and also the world’s most published author, L. Ron Hubbard. It is written by Russell Miller, a British journalist who previously composed biographies of other controversial figures such as Hugh Hefner and J. Paul Getty. Bare-faced Messiah is considered the last in his trilogy of biographies which focus on sex, money, and religion. It is safe to say that Bare-faced Messiah is laced with an ample amount of the afore-mentioned three factors. 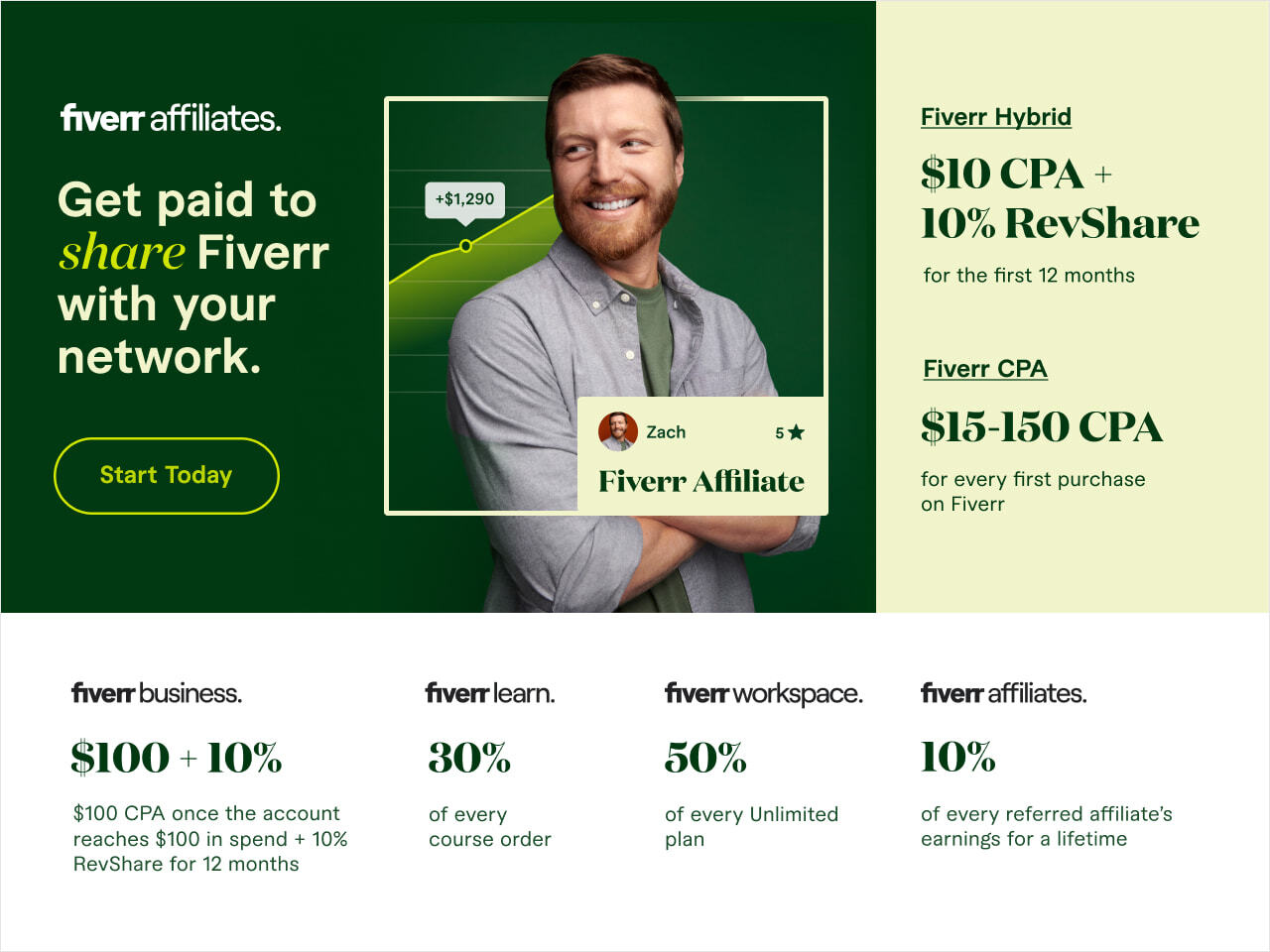 I have read the 2014 edition of the biography which also contains transcripts of interviews which Miller conducted with people who were acquainted with Hubbard. The whole biography is meticulously researched and I’m shocked that Miller took only two years to compile so much information into an approximately 400-page book.

However, collecting data and writing a book are two separate processes. Bare-faced Messiah does have its flaws and the main drawback is the biography’s initial chapters. I don’t think anyone would be interested in reading about the ancestry of L. Ron Hubbard, especially as this information did not massively impact the religion he founded later on in the 50s. Of course, Miller inserted this information because most of the positive biographies of Hubbard stated a different family background of the author, but devoting almost an entire first chapter on his family tree seemed like too much information.

Another issue I had with the biography is how the pacing is inconsistent throughout the 350-plus pages. I am fully aware that this is a book based on an actual person, and just like real life, there are slow periods and fast periods, but often I’d feel like reading something else when going through particular passages.

I also thought that the opening chapters were quite boring. If I had not been fascinated by the subject of the book, then I might’ve stopped reading after the initial two or three chapters. The book really kicks off from Chapter 7 which is titled Black Magic and Betty. In my opinion, this is one of Bare-faced Messiah’s finest chapters. It introduced Hubbard’s second wife, Sara, and also elaborated upon the relationship between them and scientist-occultist Jack Parsons. I also liked the content written about Aleister Crowley, the famous occultist who also served as Parsons’ mentor. This was an extremely fast-paced chapter and if a movie were made on this segment alone it would prove to be a highly entertaining one.

Not until Chapter 12: Phoenix Rising does Scientology enter the picture. However, most of the parts preceding Phoenix Rising are entertaining, especially those focusing on Dianetics – the precursor to Scientology which also bankrupted Hubbard due to legal battles with millionaire Don Purcell.

After Chapter 15: Visits To Heaven, Miller has inserted three documents relating to Hubbard which are also quite thought-provoking to read. Chapter 22: Missing, Presumed Dead is the final part of the book and I seriously thought it ended the biography in an abrupt fashion. Although, one main reason could be that Hubbard himself passed away suddenly while Miller was trying to find out where Hubbard was hiding in the mid-80s in order to gain a scoop for his journalistic career.

All in all, Bare-faced Messiah is an extensively documented and extremely well-written biography of the founder of one of the world’s most popular new religious movements, Scientology. It does get boring at some points and the start is quite slow but overall it completes its objective – of showcasing L. Ron Hubbard in an authentic light.